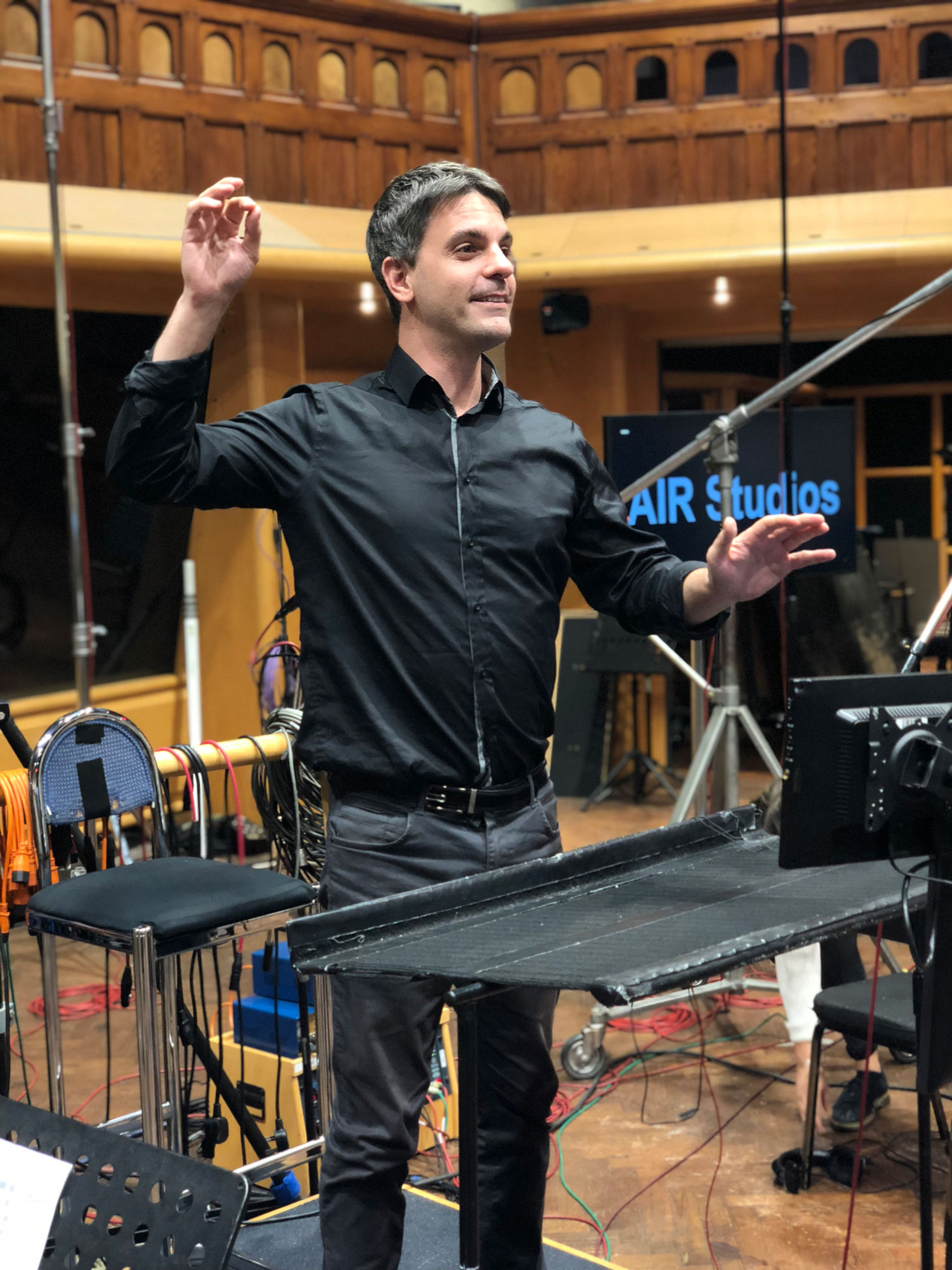 As a Music Director Yaron is responsible for all musical aspects of a performance with the goal of leading different musical ensembles to create the best possible experience for the listener. Among his responsibilities are selecting performance pieces, casting performers/musicians, arranging performances, leading rehearsals and working with musicians to achieve the desired performance. Yaron works with a variety of musical groups, including school bands, church choirs/bands, youth orchestras, performance companies.  He also music directs for television and theater.

Yaron has been the Music Director for the Center for Spiritual Living - Los Angeles since 2016. In addition, he has musically directed the Fame TV show 35th Anniversary Concert (2017) and As Seen on TV starring Jai Rodriguez (Queer Eye for the Straight Guy, Rent) (2017).