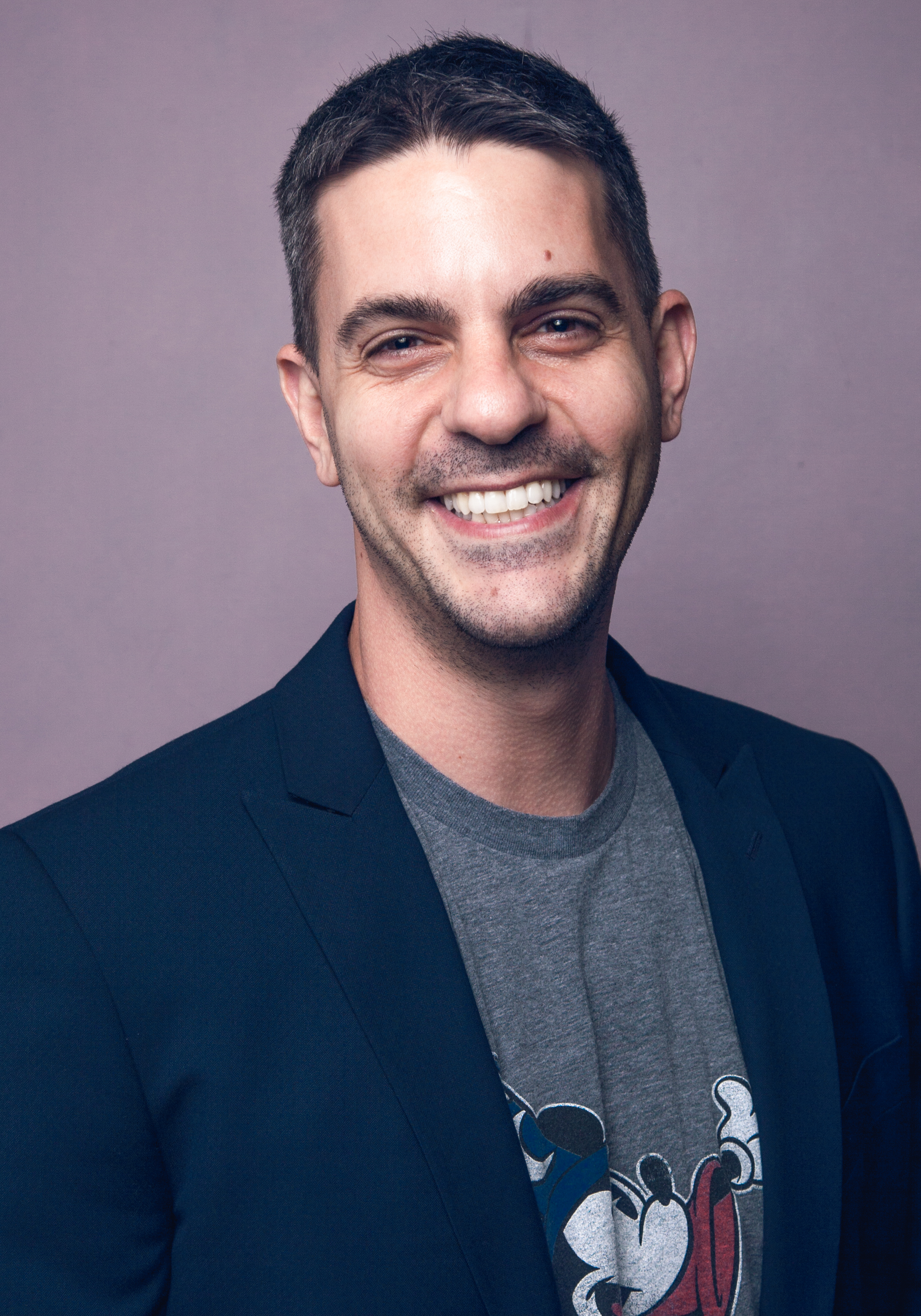 Yaron Spiwak was born and raised in Kfar Saba, Israel.  Growing up, Spiwak learned to play the oboe, piano, drums and saxophone and studied voice.  When Yaron was a music major in High School he began playing the alto saxophone and joined some of Israel’s major big bands, including the Holon Big Band and the Tel Aviv Conservatory Big Band. His classical training in piano and voice provided an excellent foundation for his jazz and pop playing.

Towards the end of his Israeli military service, Yaron was diagnosed with Hodgkin’s Lymphoma. songwriting and composing his own music became instrumental in Spiwak’s healing process. Once in remission Yaron enrolled at “Rimon School of Music for Jazz and Pop.” In 2005, he won the prestigious “Shirimon Contest” and received scholarships for his music arrangements and performance. Yaron began performing his original material while touring and collaborating with major Israeli artists such as Dani Litani, David D’or, Yoni Bloch, Rinat Bar, Knesiyat Hasechel, Rita, Dudu Fisher, and The Iris and Ofer Portugally Gospel Choir.

In 2007, Spiwak emigrated to the United States and later was awarded scholarships to the Berklee School of Music in Boston and to the University of California Los Angeles. He choose UCLA and the sunshine of Southern California. Yaron graduated with honors in June 2014, receiving his Bachelor of Arts in Jewish Studies and Middle Eastern Studies, and was certified by UCLA’s Visual and Performing Arts Education Program as an arts educator. At UCLA Spiwak studied with nationally recognized musicians including Professor AJ Raci (Near Eastern Music), Professor Donald Neuen (Choral Choir) and Professor James Roberson (Gospel music).

After graduation, Yaron performed throughout the United States as an accompanist and piano man. He was a regular performer at the “Revolver”, “Don’t Tell Mama” and “Season 52” in Los Angeles, and was an entertainer on cruise lines, including Holland America and Carnival. Spiwak spent several summers in Provincetown, Massachusetts playing and singing at Tin Pan Alley and the Crown and Anchor.

Yaron is the Music Director for the “Center for Spiritual Living - Los Angeles” and still occasionally performs in Los Angeles and Provincetown.  Several of Spiwak’s compositions have been commercially published, and he is hoping to release his new EP of standards and original songs in 2022.